Why and How Public Record Requests Benefit Everyone

Public Record Requests; Good and Good For You

I have gotten a lot of grief over the past couple of days since Commissioner Jay Carmona announced that “one or two” people have cost the county $100,000 because of vexatious public record requests. After the meeting, he qualified his statement by saying that the incredible amount was racked up in the entirety of 2018. He also singled out me and The Teller as being the major “abuser” of the public record requests. I have been digitally tarred and feathered on the Virginia City Highlands email discussion group, most enthusiastically by Commissioner Lance Gilman’s spokesman and bunkmate Kris Thompson.

Not all, but much of what I write about is the who, what, how, why and when of how the County spends our taxpayer dollars. I do this because, in my experience, I have seen the way that people at all levels of government who are entrusted with our money spend it freely, unwisely, and occasionally, at the benefit of themselves or their close friends, family, and business associates.

I can do nothing about the destructive way our money is squandered and used against us on the National level. America as we know it will dramatically change unless our elected officials address our $22 Trillion dollar debt. Although there is the facade of public participation in Carson City every other year, as an individual, I have very little chance of moving the needle. In Storey County, however, I have a much better shot at making a difference.

The majority of the time Mr. Osborne used was to show maps that discuss developments, roadways, and other issues, mostly surrounding development in the Highlands and at TRIC. All of the maps, documents and other items he used in his presentation were generated specifically because of a public record request that I made in April. These are presented below this article.

When Commissioner Gilman made his Proclamation of Abundance 2.0 at the April 2nd Commissioner meeting, he announced he wanted the taxpayers of Storey County to adopt and pay for the maintenance of Cartwright and Lousetown roads. These roads are currently privately owned and maintained by the VCH Highlands 1-acre, 10-acre, and 40-acre Homeowners Associations. Jay Carmona, Commissioner, and President of the 1-acre Homeowners Association was enthusiastically in support of this idea.

The why of this struck me as curious. As an eternal skeptic, I began to play Jun Qi (Chinese Land Army Chess) with this idea. Why would the taxpayers want to pay for an additional 10 miles of roadway that the Highlands are (mostly) paying to maintain? Why would the Highlands residents give up their autonomy and lose the private status of their roadways? Why, other than another opportunity to promise something and appear to be magnificent, would Gilman and Carmona want this to happen?

Then it struck me. If the County had an easement on County Road 45 and Cartwright and Lousetown were no longer private, nothing could stop a developer and the County from entering into a sweetheart deal to develop land in the north part of the county and punch a road that connects the North part of the county to Long Valley or Cartwright and Lousetown. As we have seen with the TRIC Effluent pipeline, once the minds are made up, no amount of public outcry will stop the cash train from leaving the station.

I asked for documents that would determine if the County had easements, ownership, and roadway rights for the old County Road 45 which connects the Highlands to the North part of the County in a hardscrabble fashion. The exhaustive work that Austin’s team in planning did a pretty convincing job of saying yes. And in the meeting he confirmed it, yes, the County “owns” the roadway.

It is no coincidence (remember, there are no coincidences here in The Richest Place On Earth), that the documents were released to me literally an hour before the Town Hall meeting held tonight. And it is clear that the County wanted to get out in front of this issue and address it head on before I could sound the alarm.

That is exactly what they should be doing. Although a single data point does not suggest a pattern, if this is what life will look like under Austin Osborne, we should have put Pat Whitten out to pasture years ago.

It a lead pipe cinch that I make way more public record requests than Storey County has ever seen. The tar bucket brigade is all up in arms about the (literally) unbelievable dollar amount Commissioner Carmona accused me of costing the County at the last meeting.

However, the point that everyone in the tar bucket brigade seems to be missing is that The Price of Liberty is Eternal Vigilance. Part of that vigilance is a healthy distrust of our government and a vigorous scrutiny of their conduct.

They Belong To Us

And let’s not forget, these records belong to us. They are maintained at our pleasure with our money by people who are our employees.

All of this tar bucket swinging is designed to set the table for building a financial moat around our books to keep guys like me who have the time and energy to maintain the vigil our community depends on to stay informed. If our Commissioners are successful in this effort, every person in Storey County and Northern Nevada will suffer.

The free exchange of information is essential to the survival of our Republic. Without unfettered access to public records, documents, and effects, yet another dagger will be quietly slipped into the ribs of our Liberty. If we sit by and allow our County Commissioners bamboozle us with wild accusations, and then call for the head of the truth seeker, we all lose both as a society and a community.

Tonight wasn’t the first time the information from a public record request bore useful fruit. I promise you it won’t be the last. We may have to hold digital bake sales to pay the penalty for seeking the truth, but I have faith in the good people of Storey County and the gentle readers of The Teller will prevail. 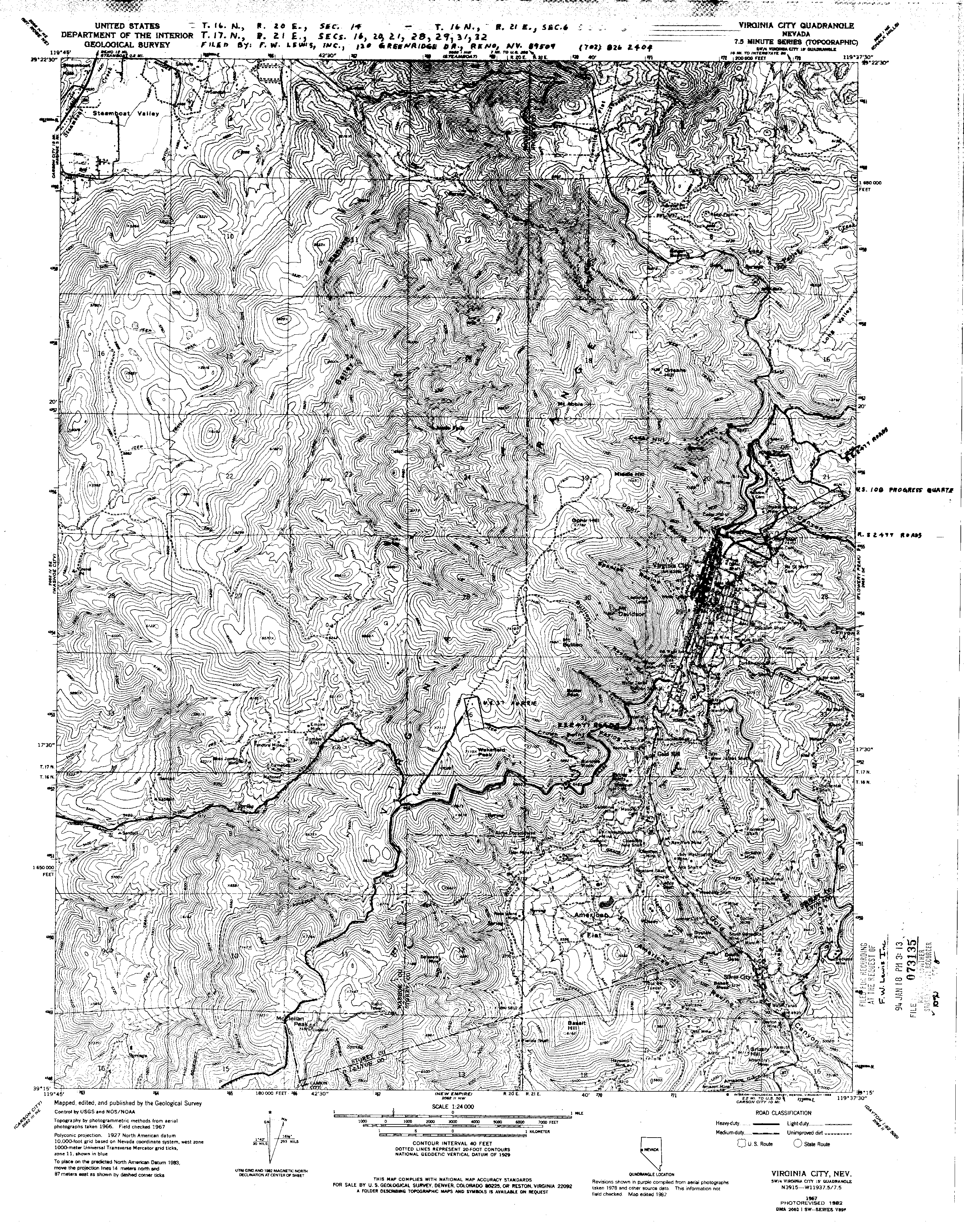 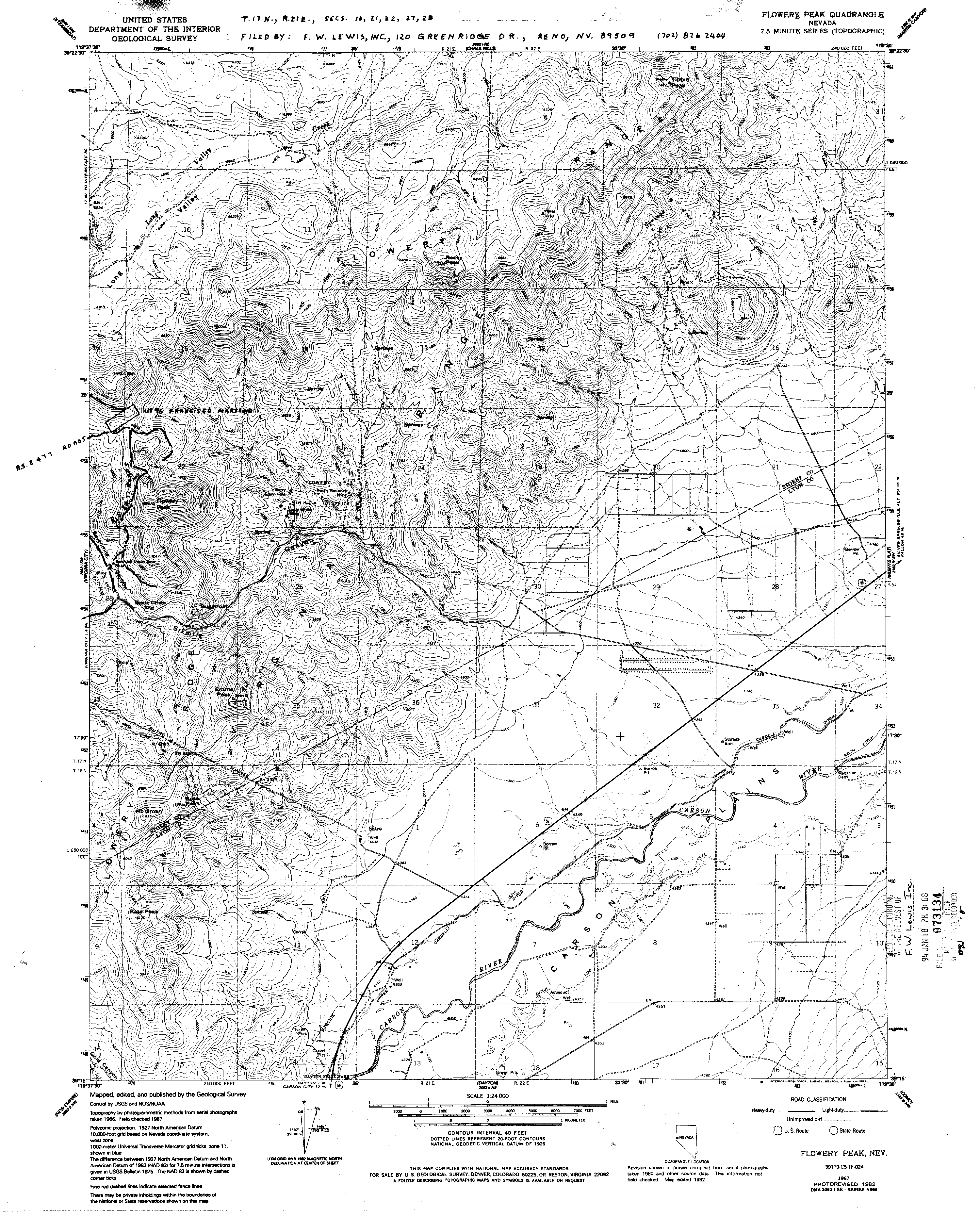 Sam Toll is a native of Gold Hill and returned home in 2016 after 35 years in the Sacramento Valley. He enjoys old cars and loud music. And writing.
@Storey_Teller
Previous Lance Gilman’s Proclamation(s) of Emptyness
Next Public Disclosure of Public Record Requests

Stericycle Was Invited to Storey County By Carmona and McBride. Good, Bad, or Ugly? Part One.

Will Special Interests Control Storey County for the Next Four Years?

If you have something to say, say it here! Cancel reply

This site uses Akismet to reduce spam. Learn how your comment data is processed.